What is the Minimum Wage On Which Should I Work? 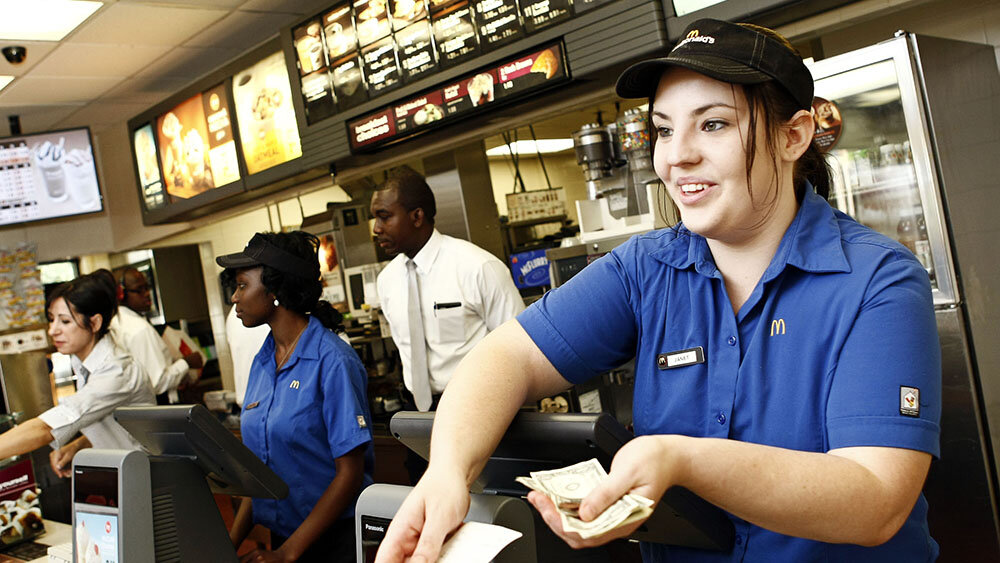 Americans, being the goodhearted people that they are, are easily duped into believing falsehoods they secretly hope are true. Wages, employment, and poverty are often the subject of heated discussion, during which optimistic disinformation and logical fallacies abound. One such example is the concept of a “living wage,” which includes the minimum wage. On paper, they seem to be beneficial, but in fact, they end up doing more harm than good. But what is the minimum wage when I work? What will happen if the government increases it?

They boost prices, which hurts the majority of people, they displace workers and slow down the economy, and they don’t assist in improving people’s living conditions. If everything you’ve read thus far seems surprising and goes against everything you know to be true, then you are the kind of person who should keep reading. Try to have an open mind and chin up. All of us are working toward the same end: making everyone’s lives better.

What Is The Minimum Wage When I Work?

Workers are referred to as “labor” in economics. The assets, machines, and materials that go into making a product are collectively referred to as “capital.” The value of capital rises in comparison to labor as the cost of labor rises. At the beginning of the 20th century, elevators required a person to sit at the controls and ride the elevator. The push-button elevator took off after the employees united and demanded higher wages. Finding a reliable elevator operator is quite difficult at the present time. When capital started fetching a higher price than labor, this was the price to pay.

If the minimum wage is raised, companies will respond accordingly. Such measures may include, for example, halting recruiting, laying off staff, investing in automation, or reorganizing operations to be more productive with fewer people. I can’t reasonably list everything companies may do in reaction to a minimum wage raise, but I can say what they won’t do. No effort will be made to expand the workforce in any manner. The quality of life does not increase with rising unemployment.

Price Hike Due to Wage Rise

When the minimum wage goes up, companies often respond by increasing prices. There has been a price increase or decrease. The result is a worsening of the economic situation for the previously jobless as well as the newly unemployed who have been forced to seek work elsewhere as a result of the minimum wage hike. Not only do they lack an income, but the costs of necessities have just increased as well. The average American is also affected by price rises, including entrepreneurs, middle managers, and those in blue-collar professions.

A minimum wage hike may effectively function as a pay reduction for most Americans since their income no longer goes as far as it once did. Then there are the few Americans working minimum-wage jobs who really profited from the hike. Pay raises are being partially offset by the same price hikes that are impacting so many other Americans. The end outcome is an improvement in quality of life for some Americans but a decline for the vast majority.

What Happens If We Raise the Minimum Wage?

Raising the minimum wage is like trying to catch a carrot at the end of a stick. Suppose we doubled the minimum wage to $100 per week. How might a company afford to bring on more employees? The question is how they could possibly retain all of their current staff members. They were unable to. Is it possible to get a candy bar for $1 now? Doubtlessly not. Raising the minimum wage to combat poverty or improve quality of life is doomed to failure. It’s a nice talking point to use when you want people to believe you care about the little man. But in reality, it’ll damage the vast majority of Americans.

Increasing salaries to provide a “living wage” is an undefined idea that threatens people’s standard of living. There are just as many issues with a “living wage” as there are with a minimum wage. A “living wage” is simply defined less strictly. It’s predicated on the premise that everyone deserves access to a certain bare-bones level of living standards. The term “living wage” has evolved over the last 80 years, but it has always meant enough to cover basic needs like food and shelter. It may have meant possessing a white picket fence, a vehicle, and a home sixty years ago. It’s just as open to interpretation nowadays. These days, I’d expect it to also include central air conditioning, a fridge, a microwave, a TV, a mobile phone, and maybe other modern conveniences.

What is a living wage?

Most Americans now have them, and in the future, I expect that many will consider many more luxuries to be included in what constitutes a “living wage.” I’m all for people being comfortable in their daily lives, but the idea of a livable wage is just the proverbial carrot on a stick. Increases in salary cannot be required in order to enhance living conditions. Any measure along these lines will have the same effect as raising the minimum wage. As a result, it will drive up prices and force people out of jobs. Those advocating for a “living wage” are completely off base.

They want an impossible ideal that doesn’t exist. They actively opt to ignore reality in favor of an idealized version of it. To these people, there is only one possible outcome from increasing the minimum wage or providing some fictitious “living wage,” and that outcome is wonderful. This oversimplified point of view is, at best, negligent and, at worst, completely unrealistic.

If the minimum wage goes increases, how will businesses respond?

Profit margins for businesses that rely on workers earning the minimum wage are notoriously slim. As a result of the rise in the cost of labor, many companies have had to either increase their rates, limit the number of available jobs, or eliminate some of the services they provide.

One of the most rapidly expanding negative effects of raising wages is the increased use of automation to replace low-wage workers. It’s not exactly a feat of logic to increase the price of labor while decreasing the price of automation.

Does increasing the minimum wage helps people get off welfare?

Those who advocate for a higher salary typically argue that it is essential to raise wages in order to eliminate poverty. The available data points in the other direction. The authors note that improper targeting is to blame; according to Census Bureau statistics, over 60% of the poor are unemployed and would not benefit from a pay increase.

A greater minimum wage or the imposition of a “living wage” won’t improve people’s standard of living; there is only one other option. When it comes to compensation, you can’t make your employer sweeten the deal by offering a higher salary in exchange for working more hours. Unless prices are lowered, most people will not be able to afford a higher standard of living. To achieve this goal, one must innovate in order to improve the efficacy and efficiency of existing enterprises by creating new methods of production and distribution. These sorts of things drive down the cost of products, allowing us to enjoy more material prosperity.

An increase in the minimum wage will cause more people to lose their jobs and will have a negative impact on the standard of living for the majority of Americans. In order to succeed in today’s complicated market, we need to do our own research and stop believing that easy, feel-good solutions are enough. Even when everyone has the best of intentions, things don’t always work out as planned. In spite of any cosmetic changes, a pig is still a pig, no matter how much lipstick you put on it. Stop threatening us with punishment and reward, and start making changes that will benefit our lives.

Increasing the minimum wage is often defended on the grounds that it would help the government save money on social services. So, what is the minimum wage when I work? It doesn’t matter at all.

PrevPreviousHow Many Teeth Do Adults Have: On Top, On Bottom, & Kids
NextHow to Stream Paramount Plus in CanadaNext 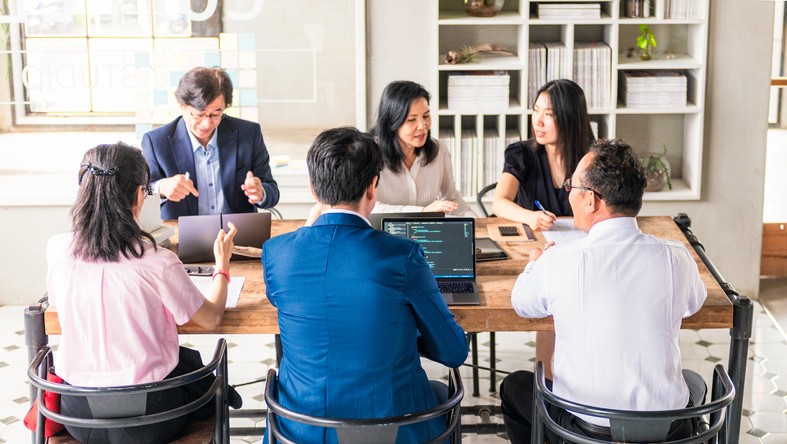 Expressing Your Congratulations on Their Advancement 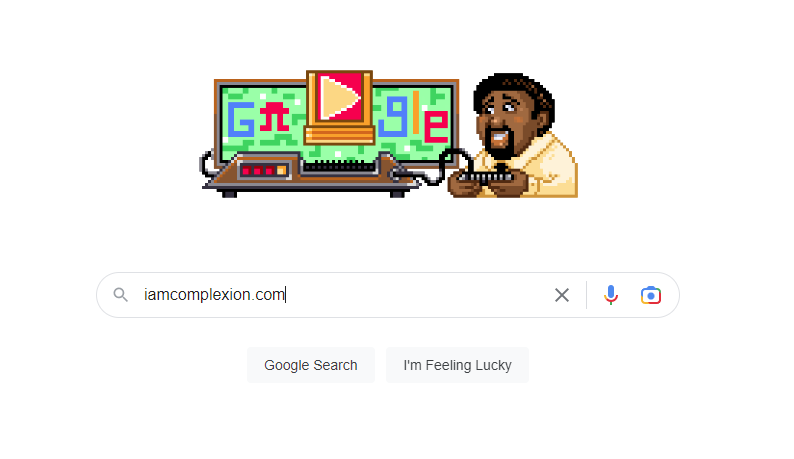 What is “Search Google or Type a URL” & Which to Choose? 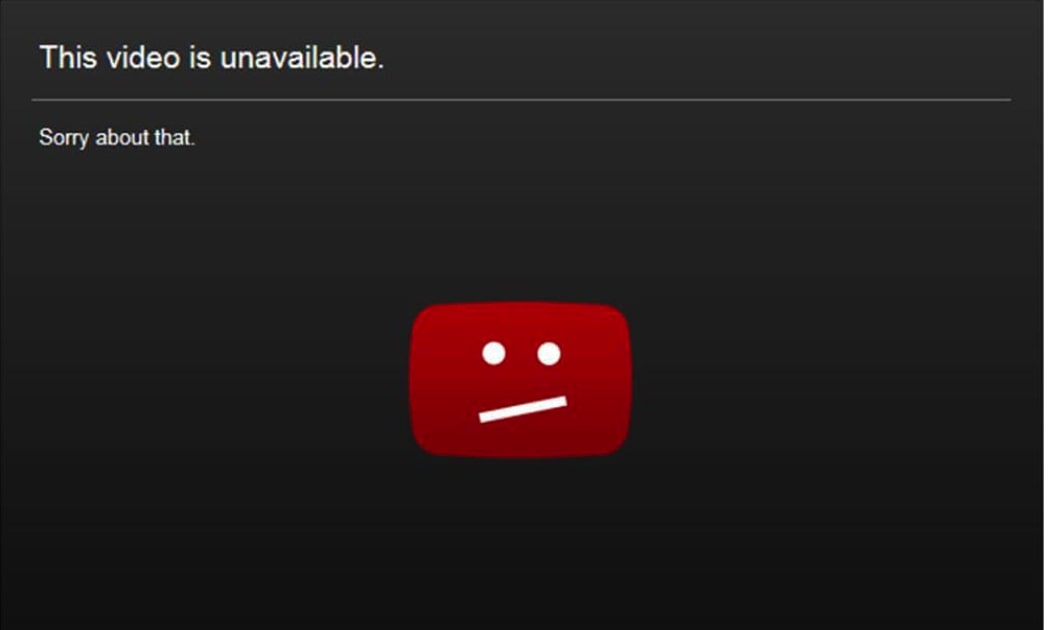 What Causes Streameast to buffer? How can I fix it?